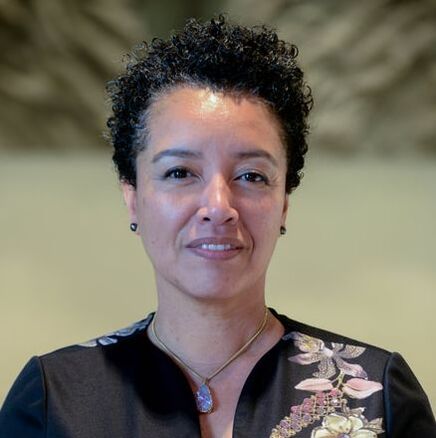 ​Diana McCaskill, is a Certified Meeting Professional with 20+ years in the meeting and hospitality industry. McCaskill began her career in the hotel arena.  There she participated in a hotel management training program where she learned all aspects of the hotel business from front desk and human resources to sales.  In 1997, McCaskill was recruited to join the San Diego Convention Center as a liaison with the Convention Center Citywide Sales Team and the San Diego Convention & Visitors Bureau.

In 1998, she joined the San Diego Convention and Visitors Bureau (SDCVB) team to develop their Convention Services Department.  There she worked with large citywide conventions as a liaison between the city, hospitality community, and logistics.  During the same year, she and her husband opened a successful 3500 square foot jazz supper club, Juke Joint Café, in the Gaslamp Quarter of San Diego.  In 2001, McCaskill was promoted to be the Tradeshow and Special Events Manager for the SDCVB.  In this position, she promoted and represented the city, hotels, venues, and vendors internationally.  This role called for McCaskill to be responsible for planning and executing 50 client events, special events, membership meetings and tradeshows per year where her primary participants were other meeting planners.  These events promoted the City of San Diego and the hospitality community to interested meeting planners internationally.

In 2005, McCaskill ventured out on her own to establish Fruition Consulting LLC, an event management and business development firm. Clients have included the Port of San Diego, the County of San Diego, National Association of Investment Companies, and South Coast Air Quality Management District, to name a few. The firm currently plans conferences and events nationally.

McCaskill holds a BS in Political Science from the University of California at San Diego and has been a Certified Meeting Professional (CMP) for 15+ years.
Contact Diana